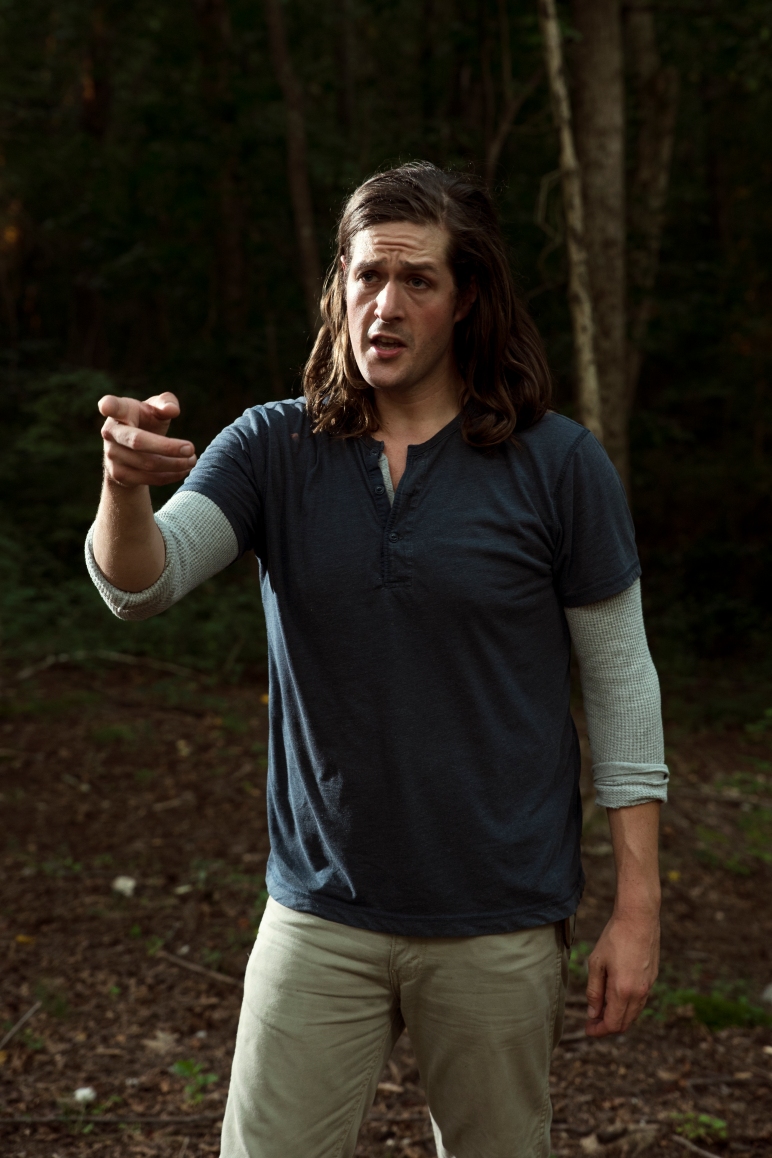 Television. Documentary. Playboy Mansion. Coffee cup. Canadian whiskey.
My taste in liquor is better than a mirror at showing me who I really am.
TV shows so much. Everything. Commercial in the middle.
How am I supposed to know what to do with this.
Man selling leggings. Woman in a dress.
Hair pulled back in ponytails behind the heads of girls.
Boys in blue shirts and buzz cuts and thick rimmed black plastic glasses.
Reptiles encased in clear plastic.
Foal colt hesitant to nurse.
Exotic animals at eight.

I am sure a game is on.
I don’t have the remotest idea what station, or the remote.
Don’t care enough to fetch it. Syndicated programming on repeat.
Eyes closed dog curled up on my feet. Cat occupied hip dent.
The room I am in. Television. Channel in the three hundreds.
Actually. Two hundred and sixty four. Fiance snores.
Heat clicks on and sings through slat-wood vents.
Food they want me to buy.
Coffee they’d like me to drink.
Pizza.

More nutritional information on dog food commercials.
Cold medicine. New show. Fat actor. Black doctor.
Dodge the Ram. Spoil the lamb. Jail time. Kelsey Grammar.
Each rule obeyed. Expectation betrays.
Animal shows make us cry.
We lost the foal.
No one said why.
The words I write keep being spoken on the television.
No lie.
I must have the vision.

Call me the TV guide.

I see things yet to happen. Same as you.
With eyes bright and wide.
In the television room.