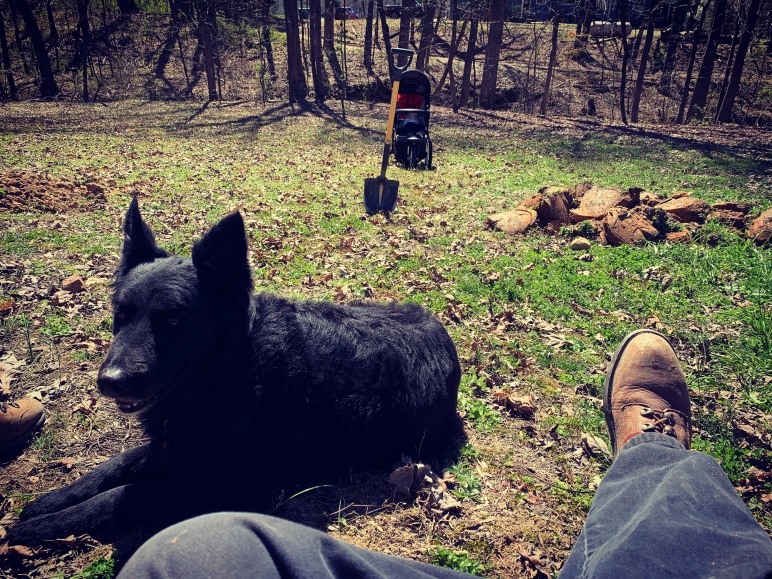 Mistakes are like Old Testament men with infertile wives. Somehow, even left with no direct route, they find a way to multiply. We thought it was love. And out of love, family. But in reality, it was the other way around. We want family, and also love, so long as it leads to a little one who looks and acts enough like me I don’t feel so final about my final trial. Mistakes will copulate, they will take more wives, servants into deep closets. The progeny of mistakes will begin to ooze out of the woodwork like oil off all the fingers and hands that have touched it throughout the decades.

And in this way, Adam repopulated the world. And Abraham after him. And so on and Noah afterward. Cutting the foreskin off their boys so all women could recognize them. A nametag of sorts. Hey. Eyes are up here. This isn’t about pleasure. This is repopulation. An old man with a sharp knife saw to that. In a sordid old fashioned way, fixing his own mistake.

I will commit to my mistake, so long as a nonspeaking, unknowable, most importantly, non-human deity demands it of me. I will walk my only sun to the top of the mountain and snuff him out like a distant star between my pointer finger and my thumb.

I will learn to not make a god out of any entity that makes demands. Any object that seeks to undermine the rules of physics that require we all tire out and die when it comes time, for the sake of a story, for the purpose of proving a point, betrays its own laws and rigid guidelines, fixes them like they were mistakes, like stray dogs, is no God of mine. Is no God at all.

That is what you call poorly developed literary device.

I don’t need my universe to make mistakes.
Trust.

I was self-made to make enough for both of us.