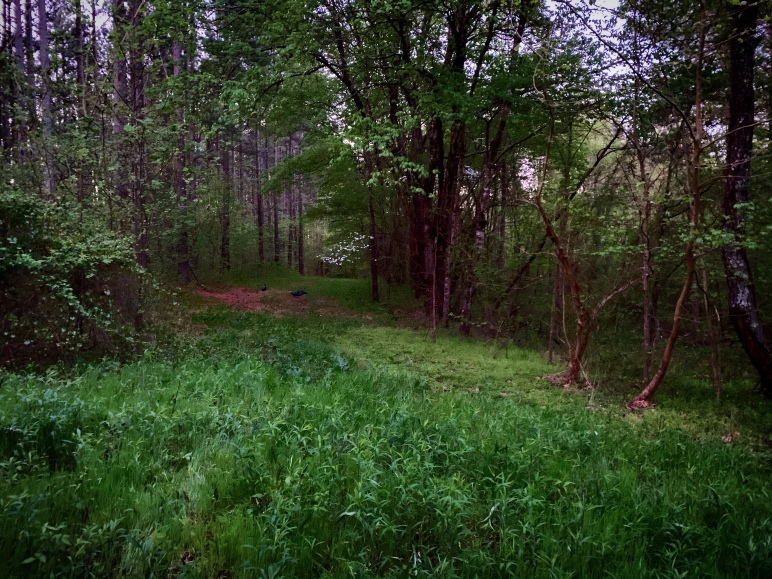 We all start like seeds in our mother’s soil.

Eggs are like seeds. So are planets really, bursting with roots of starved gravity.

Electrons are like seeds, the universe itself, spreading out from a mindbogglingly finite point of spatial dimension into this immeasurable, mystifying massiveness. Biology mirrors chemistry like a face in rippled water. There is a God. It was speaking to us in our anatomy long before it ever engraved a tablet or plagued a city. Clearly there is a loosely defined polarity to the universe, a general lightness and heaviness, a fiery push and gravitational pull, a female and male with all sorts of hybridized relationships in between.

The breeding we do just to exist as individuals, this is like a love letter written to us about how power transfers and expands itself within this universe. How much more important and potent relationship is than isolation and independence and general lone wolfedness. Enough so that plants even pretend to care about gender just to attract and entice us. It’s coupling. It’s power play. It’s essentially what happens at the heart of every atomic endeavor, as clouds of swirling electrons push and pull and shape and squeeze protons and neutrons between them, little bonds forming between things being stretched apart to the point of almost bursting and then held here, sustained, unlocking the energetic outpulse that engendered the universe and ultimately led to us: physical conglomerates sustaining projections of consciousness for sustained periods. Awake is something so difficult to do, it requires us to sleep half of every day, and eventually ages our bodies to the point of irrevocable exhaustion.

I believe electrons are seeds of consciousness. And I believe their nature is agriculture, cultivation, provocation, stimulation. They accomplish a sort of guided husbandry between fertile elements, measuring the couplings and overlappings that work against those that don’t. I believe we, our anatomy, our minds, our instincts, our entire way of life, are organized in a zombie-like obedience to the atomic relationships going on inside of us.

We see what they want us to see, and remember only what we need. And wouldn’t you know, the light learned early on the added benefits of keeping us in the dark.