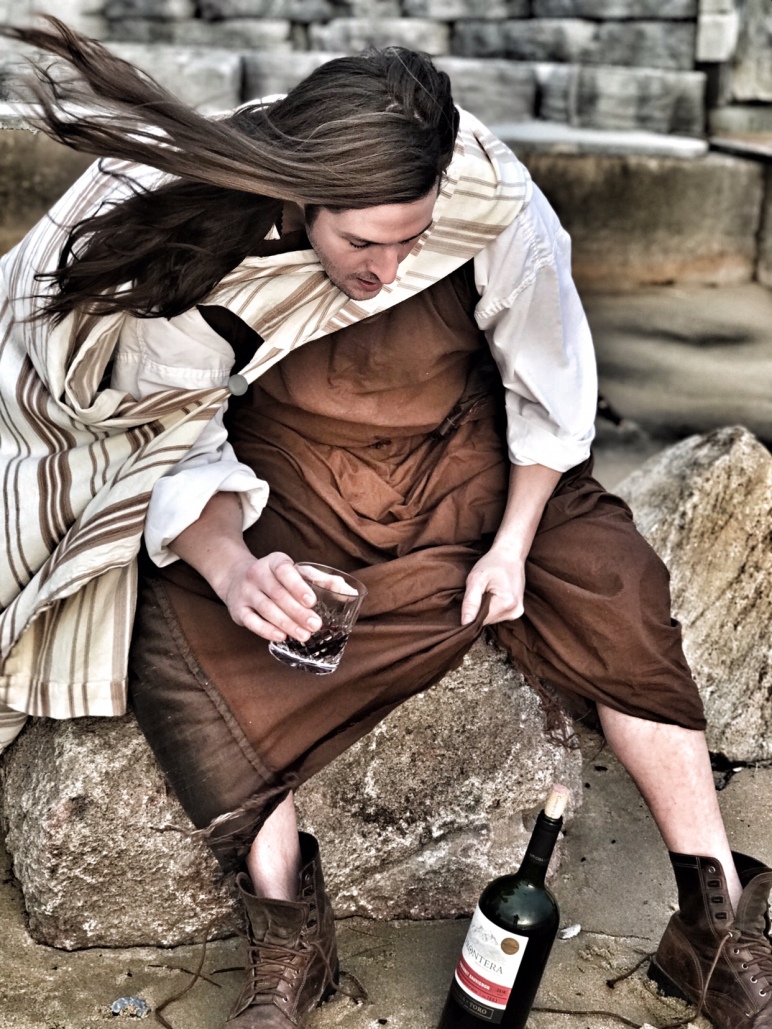 Is part of Jesus’s “goodness” the idea that he was in a position to refuse the tropes and expectations and standards of his times, of the career he was attempting? Saying you’re the ‘Son of God’. Performative, highly selective healing and even further-fetched miraculous stories beyond the reproach of anything resembling proof. Not lies, necessarily, more like exceptions, compromise. Does being good mean being uncompromising?

Thinking about this, what if Jesus’s philosophy, his rebellion, was not so much the widespread army of the poor at his back, spiritually content and eternity filling their heads, which did in fact prove to be the most difficult culture for a Roman to tax. What if his ministry was a Trojan Horse of sorts? Does that not explain Christianity’s impact on society ever since its inspiration’s life and times? How it successfully and nearly single handedly toppled an empire, a couple actually, fractured Europe, all while being simultaneously a prized tool and the eventual downfall of every government organization that ever adopted it.

Christianity may not be a belief system, a religion, it could be a curse. The final act of an innocent man murdered in the public eye, declaring he will now be the ghostly conscience haunting us all the rest of our lives. Why a rich person would bring the curse of Christianity down onto their house, willingly, I do not know. Even Jesus warned against it. Time and half recorded history has shown whatever bait Christ provides is thoroughly fishhooked.

Designed to ensnare and incapacitate the Roman.