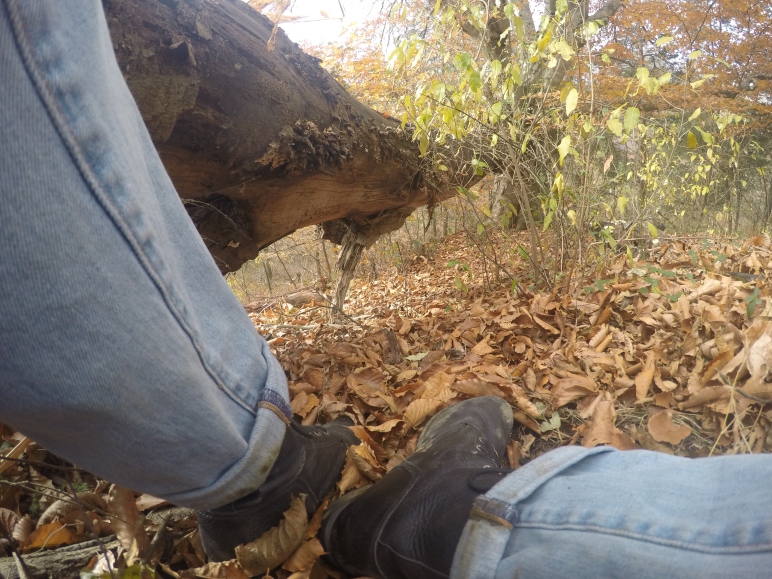 Wake to thoughts of Armageddon; a dissatisfying end to all things.
The thoughts that follow eerie revelation.
The broke-nature an event of this sort brings.
Carried to our doors. Sat heavy in sore hands.
The last of wanting nothing but more, finally.
Alive with the world. Not living off the land.

Leapt to make up a big frightening word for an ending.
Sunk chins rested depressed against fists, dented into chairs,
sad angry about a bitter name for a new beginning.

Creation, myth, confusion. Not a clear dramatic term, like Armageddon.
The end of things, rings and binding shackles, food and the plate
and the servant of a spoon, gone, with shoes, clothes altogether,
with pillows stuffed by bird’s feathers, life, in some weak sense,
a thing, an object, beaten broken, thoroughly germinated,
and dead, disappeared, alongside fears, hopes, joys,
alongside tiered mountainous buildings and cloud crowns
forming powerful arches and then torn apart.

A thing to end all things, or perhaps, things in general.
Not a conclusive end to all, but just one damned divisive wall,
tall built between people and places and the things we brought along.
Certainly these objects are not you. Or me, which would mean,
as sure as hell, parts of ourselves are tossed out in the trash.
Organs and resources external, external only to imagination.
An ego let go returns like a loyal dog, dead squirrel in its jaws,
a bribe, alive, to live like you own your world, preyed to hunt for,
played with the lifeless limp bodies of things you twirled, hurled,
threw away uneaten whole, apart from the shallow signatures of teeth.

No use, no purpose. To king mentality it is right to never be wrong.
Devour weak to feed strength, guilt, regret, these real emotions,
leftovers from a more sentimental time.
This is the era of the sentiphysical.
You and all others must keep your heads on. Awake.

Armageddon. The end of living for your own sake.
A world no longer your reward.
All things destroyed. And gone.
Nothing left in the world, yours. 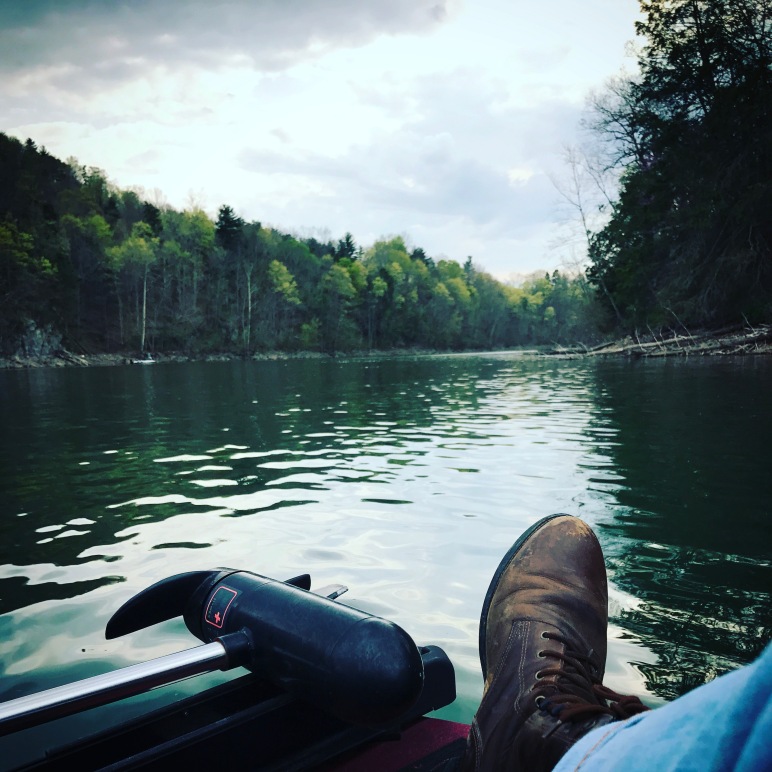 Ask for a mansion framed by a yard spilled down to the river Jordan.
Too many massive rooms, halls, a huge restaurant kitchen, please.
In the summer though, the house gets fleas. Gnats in gray clouds
in the kitchen, flies itching to tackle and impregnate crumbs
dropped to the floor, rolled beneath the cabinet door,
spiders, friends stabbed at by a toe, moths orbiting the lights,
from windows open, out of necessity, at night.

Take a walk around the shore, take in heaven’s long rolling like a river winding,
root gripped path, legs slapped and arms reddened, a splash of red blood,
a heart, in the center. Dig gardens and sweat, plant seeds, weed.
One day pull up a snake writhing in leather-clad hands.
Witness pests roam wide open squash leaves and turn orange blossoms into gloop.
Holes burned through potatoes where slices were put in holes, grown,
and eaten by whomsoever gets to heaven with a shovel first.

Still, ask for a mansion. And remember,
do not take paradise for granted. Because it isn’t.

For those who do not plan to work
for their hereafter, the very same structure,
by the bank of the very same Jordan,
is a prison. 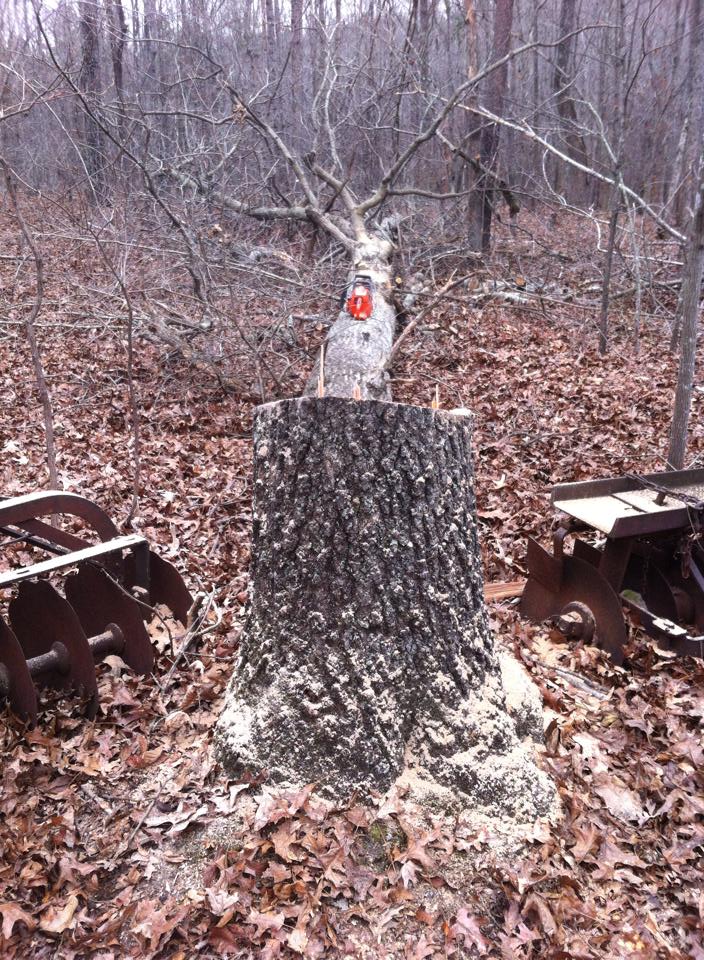 I believe we are all some form of tree, reaching toward some form of sun,
digging as deep down as possible with some form of root system.
All that this man is is not on the surface, like a tree.
There is far more to us than can be seen, or achieved, or stood beneath.

We are all stacking cells like bricks, burrowing into our eternal selves
like we were digging wells, into the still flowing aquifers we all have
eddying in our core somewhere, eroding washed out circling lines
that record our time, and tell, at least, the length of our stories,
which no other life can cut into and realize until after we die,
expire, like the tree parted from roots, burned by some form of fire.
Leave some ash as dust upon the earth. Some rich white breath
to drift off and become clouds. The body eroded until no trace can be found,
except for some form of still buried root beneath a weeping stump.

I believe death will not be the end of us.
We are like some estranged form of tree.
We have not existed all on the surface.
There is much to Man that can not be seen, or destroyed,
or burned down by simple fire. Every ounce
of every being still exists after it has expired.

In some form.
Or another.