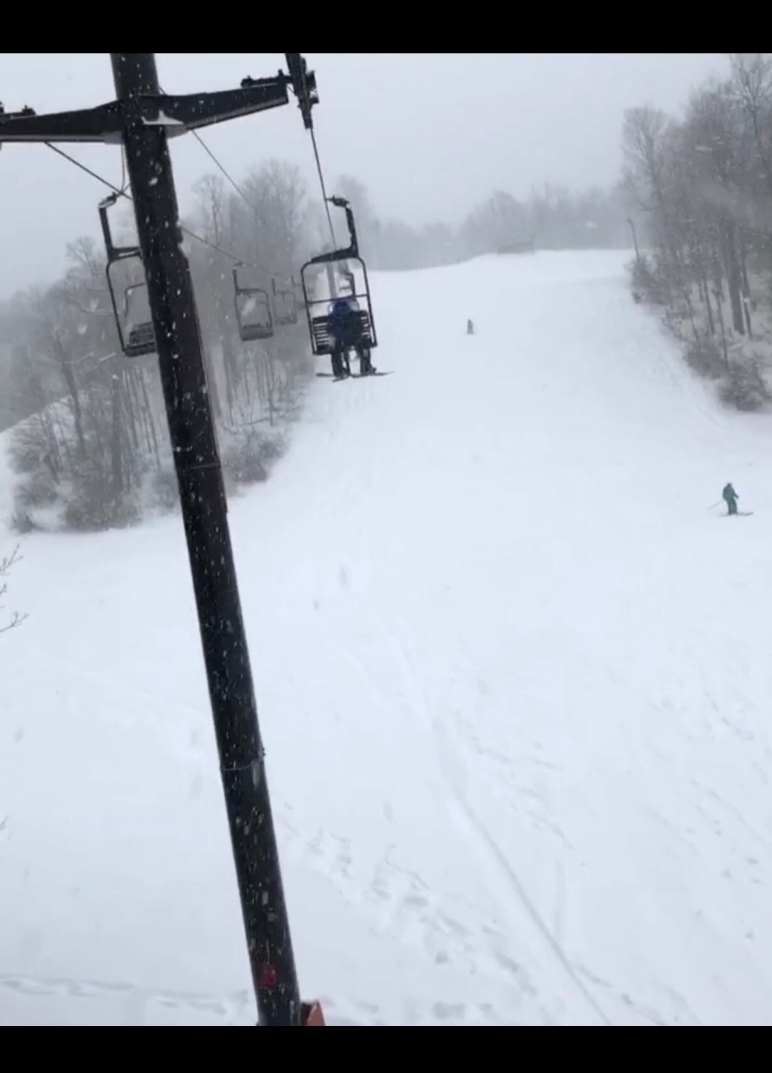 Don’t read these words like you actually know me. No. Pretend I’m a stranger. Make believe these are pages you found bound together on the street. Please. I am lowkey begging you. Give me that grace. I’m asking for it, even though I know it can’t be given. An impossibility. Grace just is. By no work or deed of your own. The hated are loved. The weight of full hearts breaks others.

I just want to write my way from beginning to end, birth to death. Things I can own and those stubbed toes and stumbled steps I might in the long run rather omit. I am going to write it down. For myself. For you. Though I recognize you didn’t ask me to do it. For my son. For Ashley. For the kids two thousand years from now, for when they fight through the fray. When they ask, I don’t need to articulate what. Just, when they ask.

Is why I write.


Change is hard. To me, it seems rooted in unhappiness. The discontent desire to reshape their continents. And happy people draw maps. Of course, it isn’t as simple as that. Philosophically speaking, it’s a hammer. Or a wrench. If you look at the equipment to get an idea of the ideas they have built, it will always seem too simple. But it’s two different natures. Separate goals and agendas, distinct skeletal structures between the ideals that shape our tools and the things they can build. A hammer moves two ways. Hard and inconsiderate buried into wood, or sharp flat bunny ears that pull shy iron up out of its rabbit hole. If you’re a mover and a shaker, a builder, a creator, a social changer, an adventurer, an artist. You’re probably not the happiest. Dissatisfied. Discontent. You can argue me against it, but I’ll probably disregard all your words and take your passionate need to prove me wrong as its own kind of evidence. Sorry. I stopped stopping at people’s words a long time ago. Around the same time I admitted to myself just how much I will lie to control the idea people have of me. I did this amazing thing. I assumed everyone else was just as smart as me. And doing it as well. So I listen to chest swells, and deep breaths, and that thing where people look down and chuckle a couple times before they talk. Think of all the times you did that yourself. What true answers were you bypassing in those seconds before you landed on the placid, clean, decent one.

So whether you want to admit it or not, you’re not building a new house because you were happy with the one you had. You’re not plowing new fields if your grass was already green enough. Tree roots and boulders buried like land mines. Change is hard work. So are new worlds. America is defined by attracting all of the earth’s least satisfied residents. Argue with me if you want, but people who are truly content, do not get on that boat. They never left Europe. You did not travel then, and you really shouldn’t now, with any reassurance of how soon you’ll be back again. Along with luggage, you are taking your life up into your own hands. Seeking out new lands. Because the one you’re leaving behind did not fill you up. It wasn’t enough. Some of us are hammers. And some of us are nails buried so deep we’ll never be pried up. And a good enlightenededish person will have learned over time to be a bit of both. To seek balance. And let change do what it has always done. This planet is changing all on its own. The revolution, is how to live here and still leave it alone.

It’s an oversimplification, I know. But if hammers and nails were as complicated as houses, I’m not sure we’d ever get one off the ground. If you’re an artist. A revolutionary, which is simple nowadays. The revolutionary is a good mom, and a patient man, an understanding boss, a forgiving friend. If you’re trying. If you have a dream. Or wishes. If other people are small talking and I catch you staring off into the distance. I know you’re like me. You’re a little bit unhappy. Just enough. To know this way of life isn’t enough.

The same hands that put down the new novels and poetry and short-storied scriptures of tomorrow will have cut the boards and set the nails of the new shelves in the libraries that will be needed to hold all of them. A hammer. The pen. The beauty of this rusty little literary invention. Language is like an old house our ancestors built for us. A decrepit mansion we all inherited equally just by being born human. Maybe a room or two have been kept clean and livable by the devoted satin robe wearing monks of academia, but none of us could keep termites out of the joist in the basement. Mold buried deep with moisture in real hard oak. Floor sagging in places and roof given out altogether in others. No one lives here full time anymore. And how we approach this condemned inheritance sort of sets us into two distinct categories of personality.

And I know I don’t need to write it again. But it is the discontent who want to tear it down and start over. Happy people are scrubbing floors and dusting mantles. But the ones who have glimpsed the future walk the halls with hammers. Prying up nails and taking out hardwood and stained glass and musty furniture while we still can.
We may yet need them.
For the new one.

That’s what winter is for. Every year, for a month or two, our planet tries to bury us for a change. Freeze us out. Toughen us up. Shed old leaves and dream and make plans for spring staring longingly into fire as we listen for kettles to whistle more eager than dogs do for dinner bells.
Who had a great Christmas?? #love #myboy #notsobabyroan #latergram @dtshelby
Enjoying the holidays! #dtshelby #ncwinter #love #family #latergram
Upstate NY! #snow #kidcanthang #nature #hillspring
Cousins. #love #theseboys #latergram #thepolarexpress
Fun at the Polar Express. #latergram #familytime #love @ashtreeofthesea
A poem about listening.
Be careful playing music in the woods at night. It makes the ghosts come out and dance. #storyteller #writer #wrongcentury #projectlocal #writeractorfarmer
He knows he is a better dad just by being who he is. He exists, so a little boy can come up with a show all of his own.